During the last World War a large amount of fortifications and supporting structures were build by the German occupier all over Europe. These structures or bunkers if you like, are the last reminders of this building period, and are scattered along coasts, harbours, airfields, cities and inland. They show us how strong the German engineering projects became integrated in many parts of society. 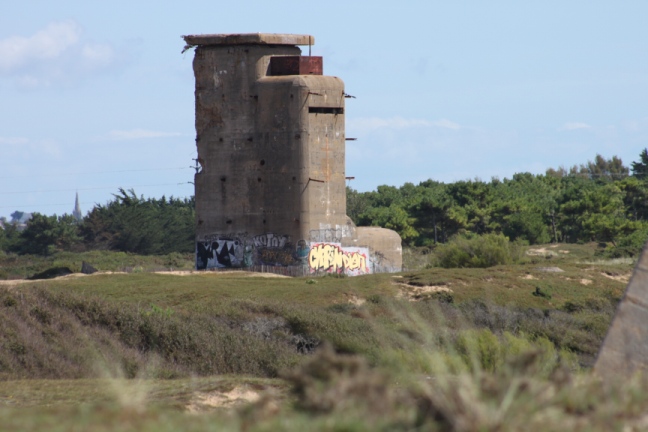 Coastal defence and beach obstacles, Gun batteries and supporting bunkers, Submarine bunkers and base facilities, Airfields and airfield infrastructure, Radar installations and air defence. These were all part of an enormes network of Third Reich fortifications, which stretched from the upper north of Norway to the very south of France. After the lost Battle of Britain, extra attention was given to the far north of France, the Nord-Pas-de Calais region, which recieved the highest concentration of bunkers. The shortest distance between England and occupied France was here, so it was clear why the German high command believed an Allied invasion would take place here. 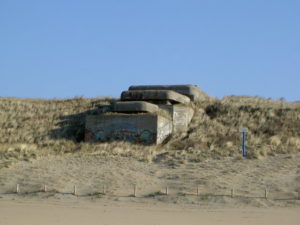 In this section we try to give you an impression of the extensive range of bunker types.  Developed ahead of and during the war. 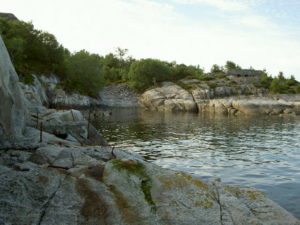 With this chapter you can discover all the larger defense units installed. Strongpoint Groups, Defence Areas and Fortresses. 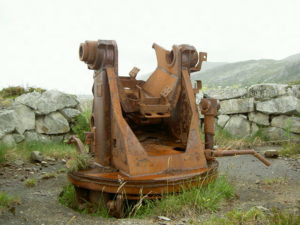 With this part you can learn more about armament. Weaponry, steel parts and equipment belonging to fortifications. 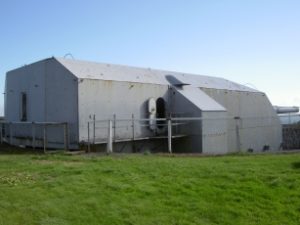 We give you an overview of all German batteries installed in Europe. Army Batteries, Naval Batteries and Anti-Aircraft Batteries. 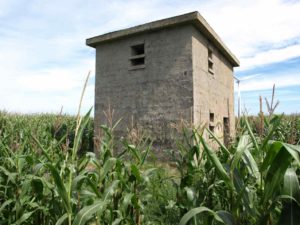 We give you an overview of German Radar sites installed in Europe. Luftwaffe and Kriegsmarine Radar equipment in general.

In history the system of fortifications became known as The Atlantic Wall (Der Atlantikwall), and was built to seal off Fortress Europe. The German propaganda machine created an image of an impregnable wall, showing the world the biggest guns and heavily defended coasts. Despite all efforts, the Atlantikwall failed, because the Allies invaded Normandy on the 6th of June 1944. The military significance of the defence line however, should not be underestimated at all. It is impressive how countries like Norway, Denmark, Germany, Holland, Belgium and France, received their part of Atlantikwall in such a short time.

This website guides you through these countries and along their coasts, discovering the bunkers, supported with background information, pictures and global positioning.