In August 1942, it became clear that the improvement of the New Westwall was needed. Several meetings of the German High Command resulted in orders for the increase of coastal defence, the protection of important areas such as ports and naval bases, the use of camouflage, weapons, armor parts and obstables, and the introduction of new bunker designs.

Aim was for building a total of 15.000 bunkers, which could accomodate the men protecting the coasts of Europe. The Atlantikwall programme was born. But in the end of ’43, after increasing Allied attacks, the Germans believed that an invasion was coming. This development forced the Germans to increase construction capacity and to increase the defence of the beachlines with obstacles.

New designed bunker types were also introduced for different ways of coastal defence. All together boosted the Atlantikwall programme with more then 11.000 constructions finished by May 1944. 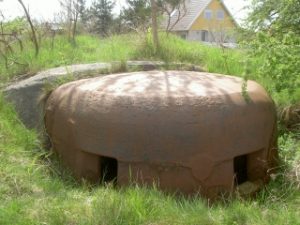 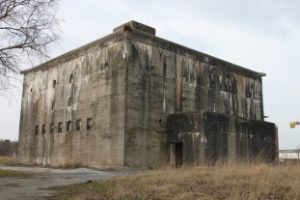 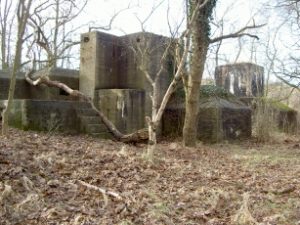 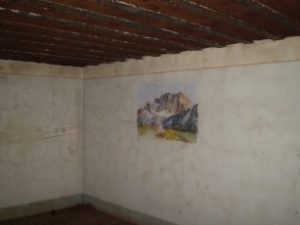 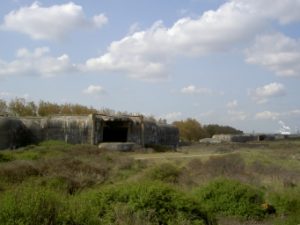 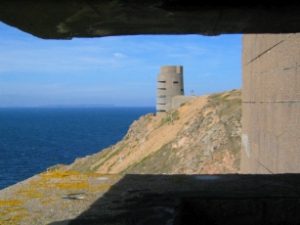